August flew by. With the boys going back to school I blinked and the month literally was over. I can't believe it is September!!

Here's some pictures off my phone of course of how we spent August.
With the boys back in school I took to organizing. Still have lots to do and it's so annoying when they destroy it 10 minutes later!
Reunited with our Rhys. We missed him so much while in Hawaii. Although he was very well taken care of!
Riding bikes and eating Popsicles.

Migraines....I have been having the worst migraines this pregnancy. At least one a week that knocks me on my butt!! 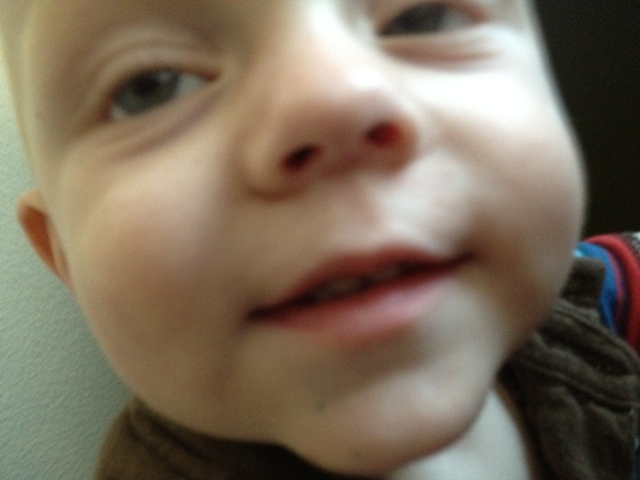 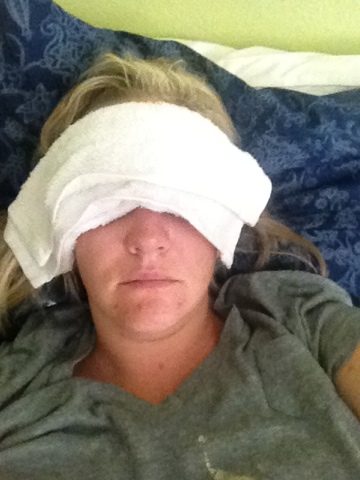 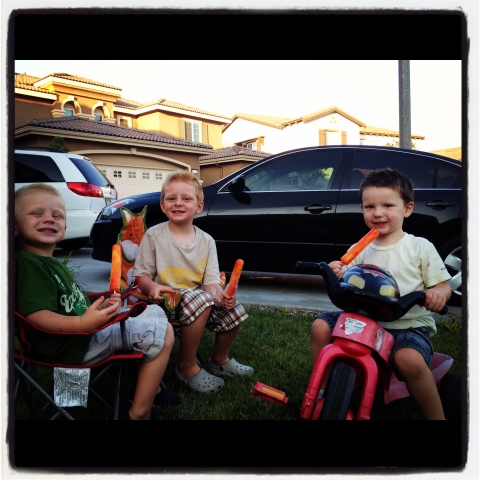 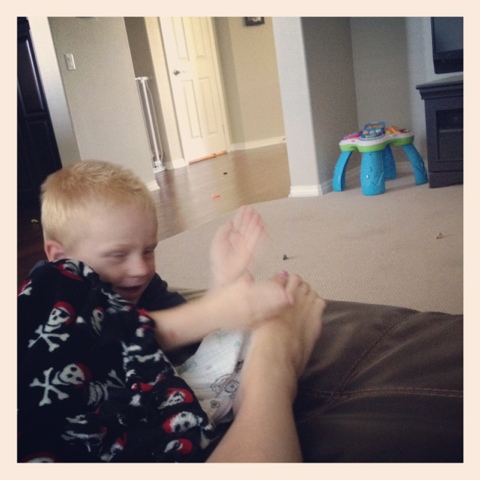 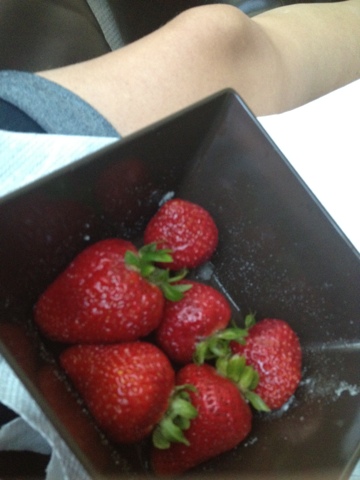 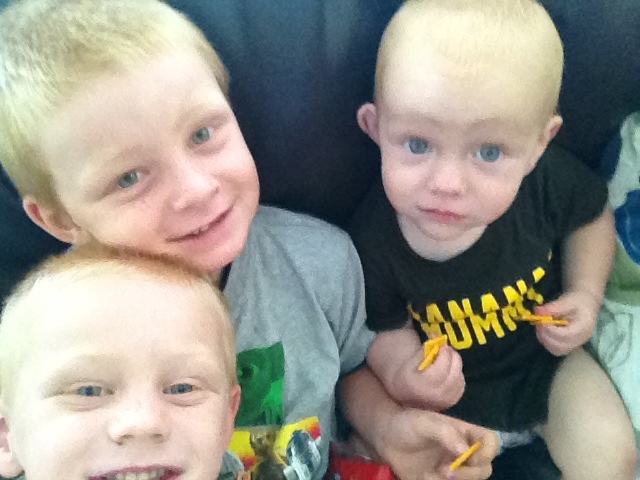 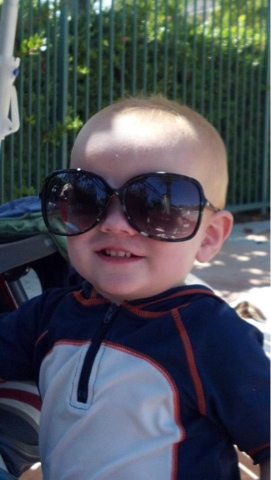 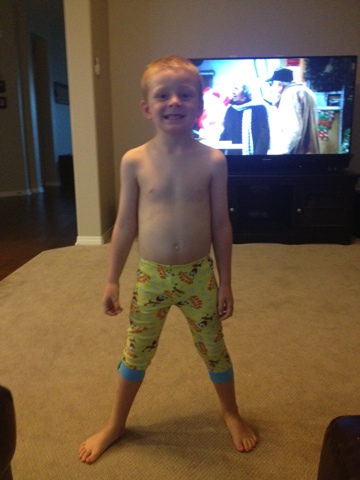 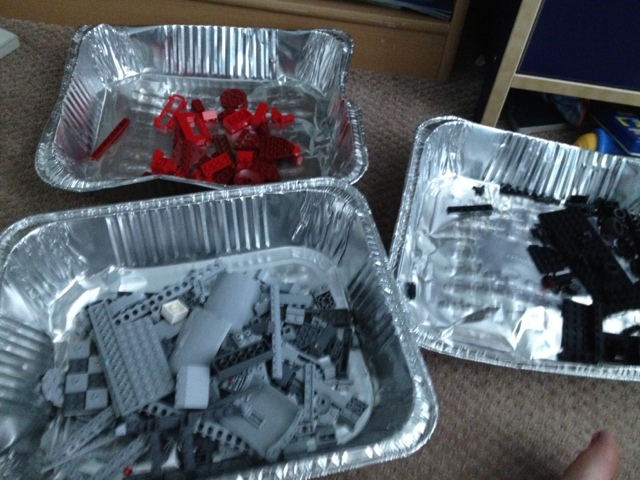 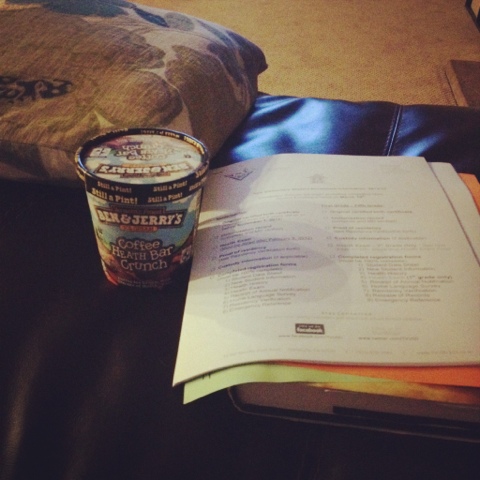