We started celebrating Noah's big day the night before, Papa Paul and Uncle Eric stopped over Sunday night to visit and of course bring Noah presents. He was thrilled with a Star Wars ship and lots of new guys. 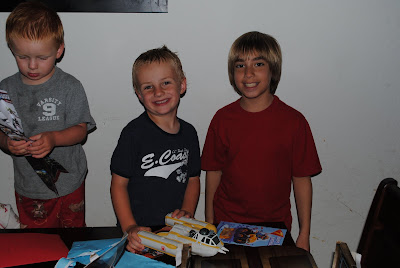 Monday morning I took Noah to go get doughnuts.....he was so excited to get his special doughnut. 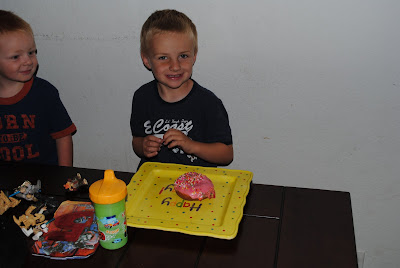 Noah then went to preschool. He was very excited to get a birthday crown, book and book mark.
Instead of doing a big party this year we told Noah he could bring a friend to Disneyland. Noah loved having his friend and even more loved getting to choose everything about his day. He even tried to do it a few days later.
I wasn't very good at taking photos.....Grandma Jody and Papa Rich joined us and it was nice to be able to take all the kids on rides we don't always go on. The boys especially liked Autopia since we NEVER go on that one.
Noah and Jack were so excited to go on Buzz all by themselves! 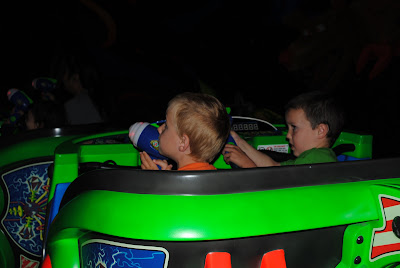 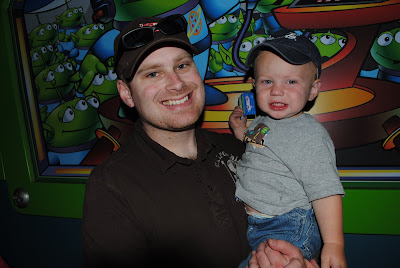 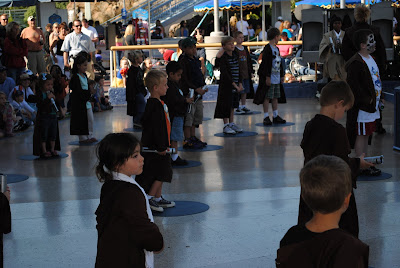 Smiling with there pirate swords. We rarely let the boys buy stuff so they were so excited to get swords and talking Star Wars buttons. 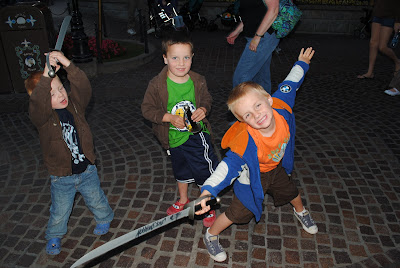 After a great time at Disneyland Noah woke up enough to open his presents......of course more Star Wars ships and a lego star wars shirt. 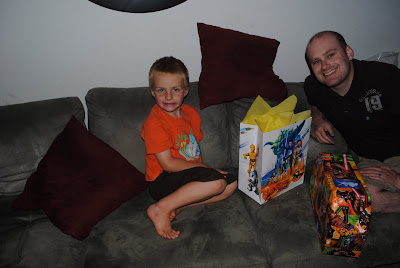 More birthday week to come.....Noah was definitely spoiled and had a great day. He is at a really fun age and is so fun to celebrate things with!

Thanks for taking Jack! He had a blast!