We went to Trapp week the week of fourth of July. It has been about 6 years since we did San Diego. So it was nice for a change of scenery. We stayed in Coronado and had a week of fun with the family. We were small in numbers this year. Grandma Lec, aunt Linda and Uncle Roger and the Jlews and Aunt Patrice were the only die hards with us this year.

The boys did lots of swimming we did lots and lots of relaxing.
The only blow out was out fire works show was a total bust! They accidently let all the fireworks off at once but it wasn't a ton but it damaged the rest for the show. So we watched the Macy's firework special on TV not the same but not a total waste either. 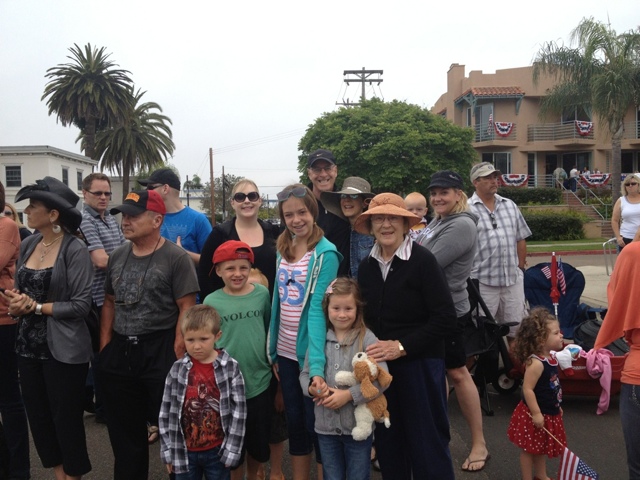 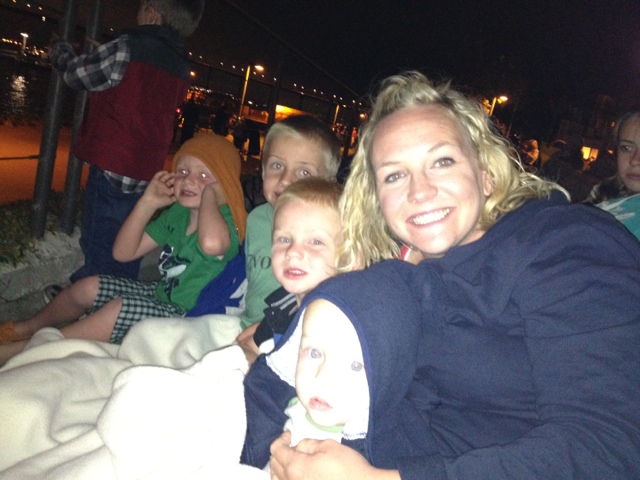 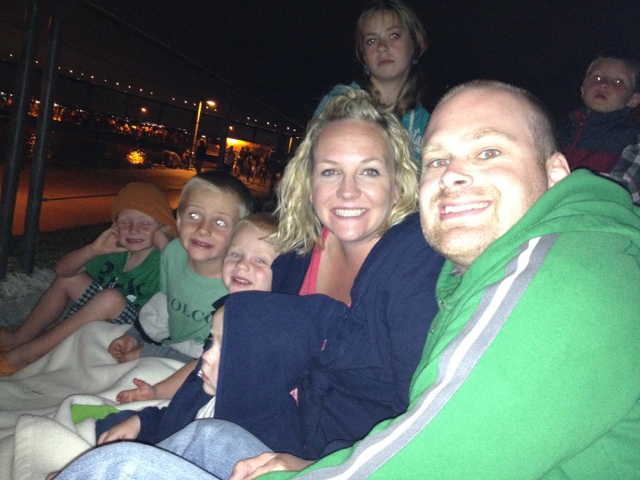 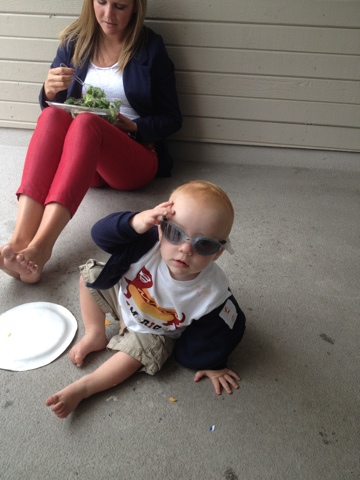 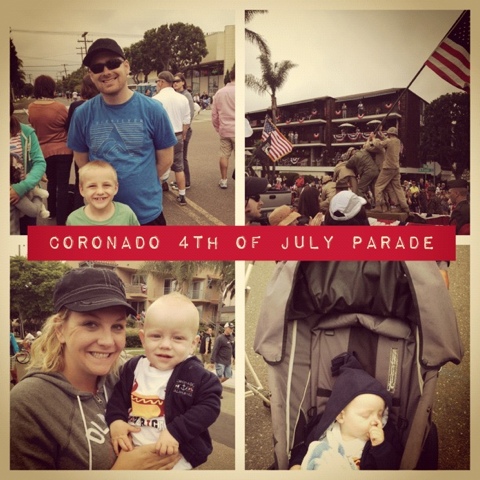 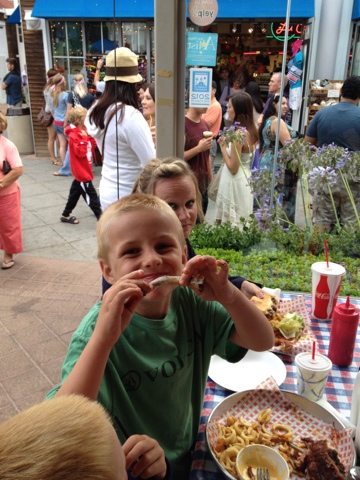 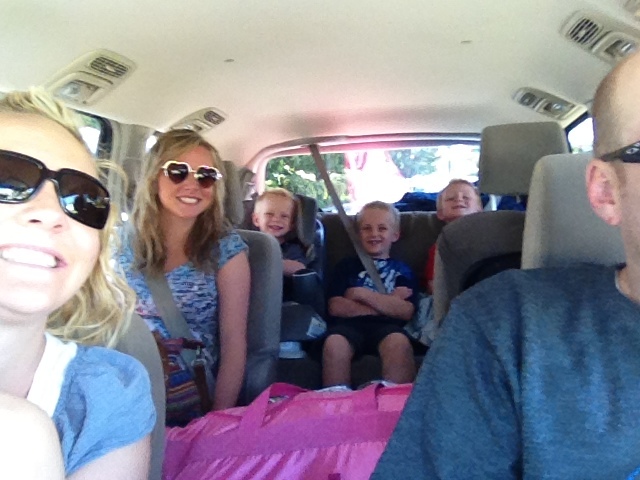 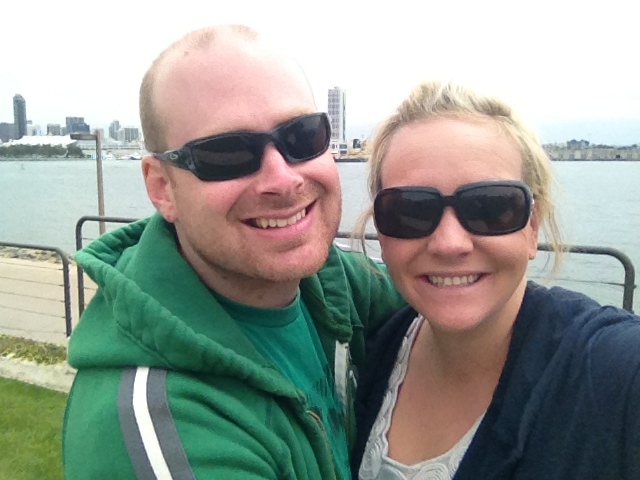 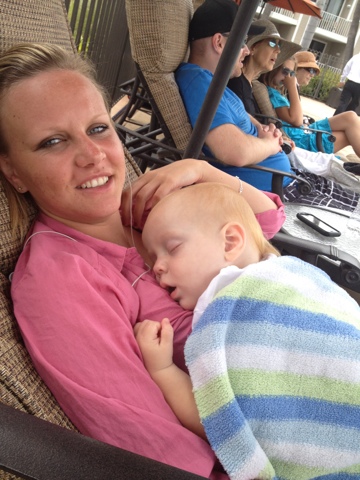 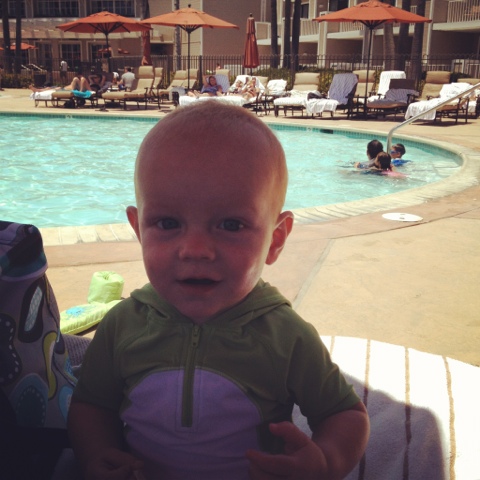 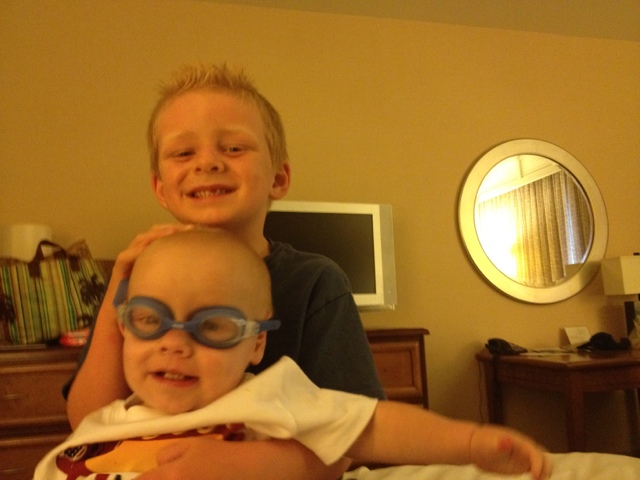 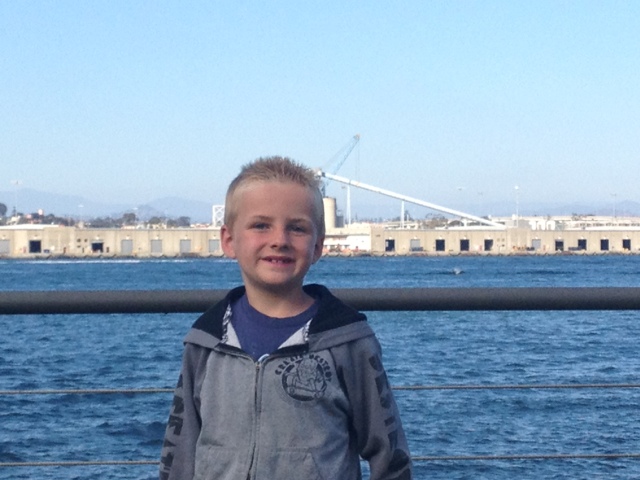