Someone had a birthday!!

And in true fashion we CELEBRATED!! This kid is completely spoiled. There is no other Birthday's in April so we basically celebrate the whole month!! Lucky us. These are in complete reverse order...oh well.
Since Noah was on Spring Break I promised him we could go to Temecula and spend time with cousins and Grammy and Grampy. We spent the afternoon with Cari and Heather. Cari brought lots of snacks and cupcakes. Noah was thrilled. After the park Grammy, Grampy and Leslie took us to Chuck E. Cheese. It was so fun!! 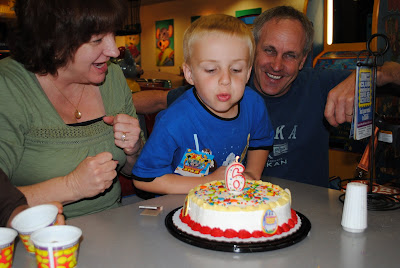 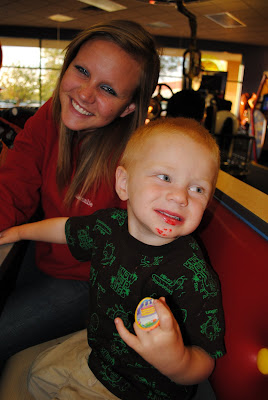 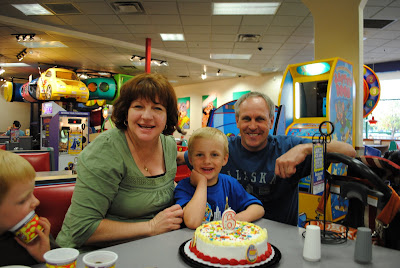 On the way home Noah said it was his best Birthday EVER!! Oh and he told me how we could move to Temecula.....I told him he had to take that up with his father :)


Tuesday was Noah's actual Birthday. He woke up and of course wanted to open his presents. I was a mean mom this year and promised the boys Birthday parties. But with a new baby and a super busy husband I took the bribery route and promised the boys other things if they got over having a party. Guess what it was perfect. Noah wanted a DS and LOVES it. He plays with it constantly!! 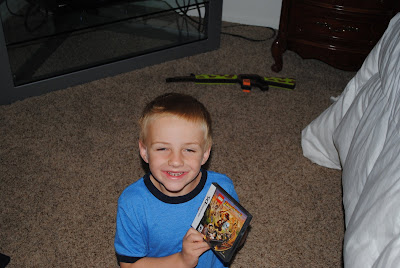 Monday night we went out to dinner to celebrate too. he chose Outback...and ate every last bit of his steak. 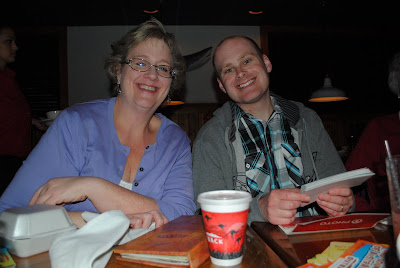 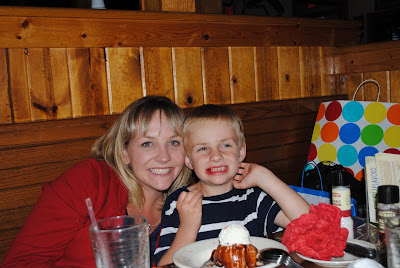 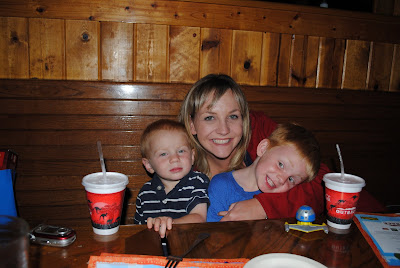 The other hit presents were DS games and Legos. He has had so much fun building or watching mommy build and then laying with all his toys!! 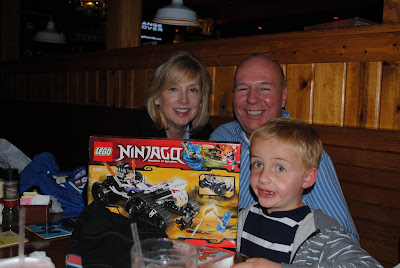 On Noah's Birthday we went to Disneyland. Ryder and I had fun taking pictures while the big kids were on rides. It was crazy crowded and we didn't last too long. 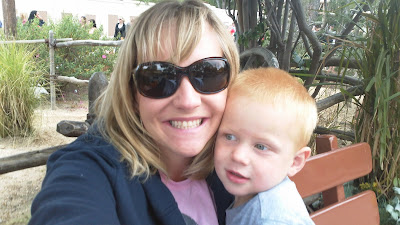 Noah has been saving his money and talking about a remote control car since before Christmas ever since the Ride Makerz store opened in Downtown Disney. We ventured off so he could build his car. 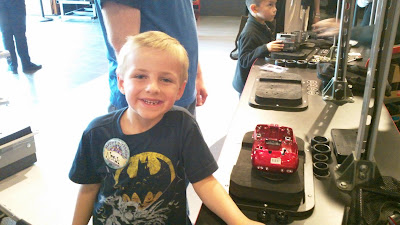 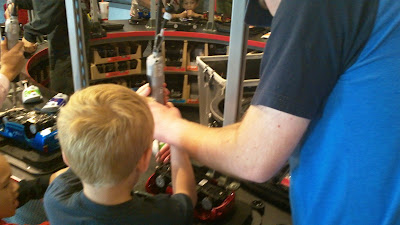 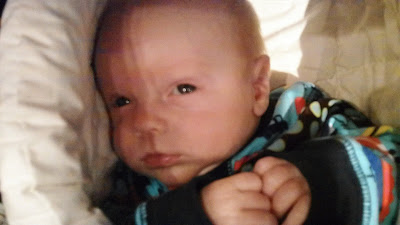 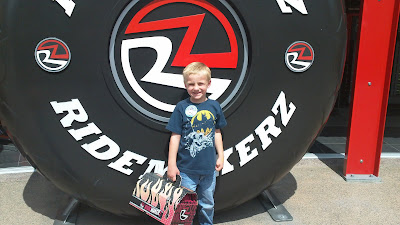 Noah was one spoiled boy. I don't think he could have had a better day!!

I can't believe you have a 6 year old!! Have I really not seen you in that long of time?! Happy bday to your big boy!